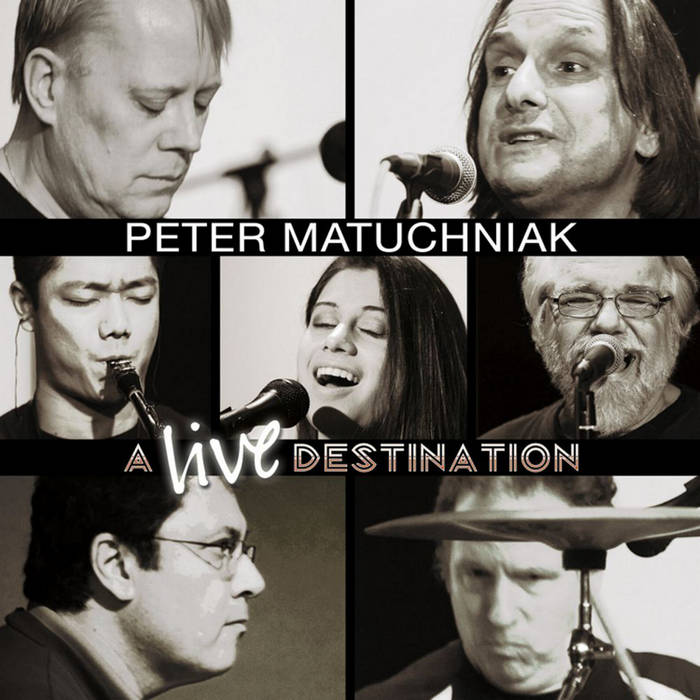 This is a is a 24 bit Hi Resolution Recording.

A Live Destination was recorded in front of an intimate audience on December 28, 2014, at Alvas Showroom in San Pedro California. Both the Album and Video features 16 tracks, 11 of which appear on Peter’s highly acclaimed CD Destiny. The Concert showcases the quality of sound and musicianship Peter is known for, whether it's his solo work or with Gekko Projekt. Once again accompanied by veteran musicians of the highest caliber all of whom appeared on Destiny.